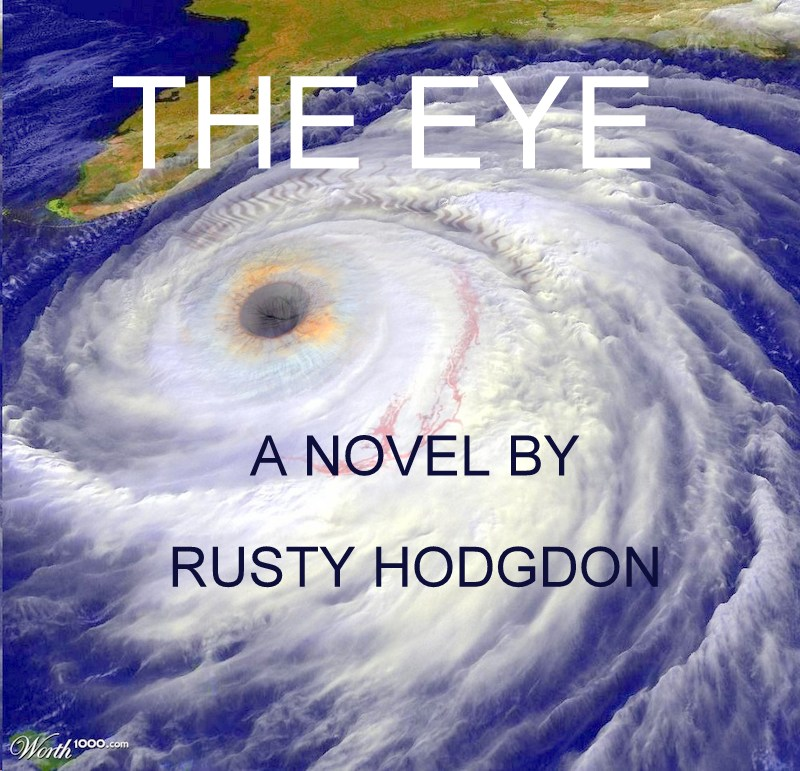 A monstrous storm forms in Burkina Faso in Africa as the Harmatten, the dry  winds from the Sahara, collide with the heat of the savannah. The mass of disrupted air works its brief destruction there, then moves on to grow into a menacing, catastrophic hurricane near the Cape Verde Islands. Few escape its wrath, including the small band of Hurricane Hunters who are forced to land on the tiny volcanic island of Fogo.

The storm, now Hurricane Daemon,  marches westward, only to spin off it’s progeny, a tropical storm called Eepa. Daemon proceeds to devastate Miami Beach, then Key West; Eepa moves northward to Bermuda. Some of the characters ultimately come to wonder if the storm is following them in retribution for past sins. Of course it isn’t . . . or is it?

The Eye explores the nature of guilt and the paranoia that feeds from it in this psycho-thriller that will keep you on the edge of your seat.

The Eye is Available on Amazon.com 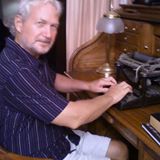 Rusty is a graduate of Yale University where he majored in English Literature and Creative Writing. After graduating with a Juris Doctor degree from the Boston University School of Law, he practiced law for over twenty years in the Boston area, first as a Public Defender, then with his own firm. He left the practice of law and moved to Key West Florida to pursue his passion to write creative fiction. Rusty is a member of the Key West Writers Guild, and also the winner of the 2012 Key West Mystery Fest Short Story contest. All comments are welcome. Write to him at:   RUSTY.THE.WRITER@GMAIL.COM