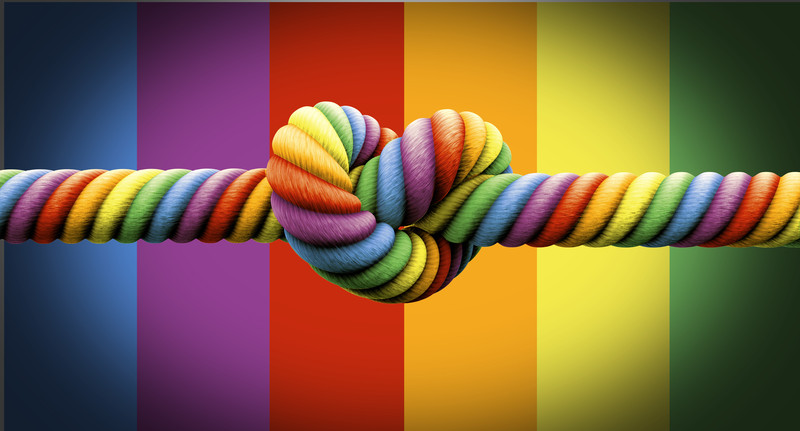 Garcia’s order would allow same-sex couples from around the state to flock to the Keys to get married. However, Florida Attorney General Pam Bondi, quickly filed a notice of appeal Thursday, putting Garcia’s ruling on hold.

Voters overwhelmingly approved the same-sex marriage ban in 2008 but the couple claimed in their suit that the ban violated the 14th Amendment’s guarantee of equal protection under the law.

Ban supporters, among them Attorney General Pam Bondi, argued that the referendum vote should be left intact and that states alone have the right to define what marriage is within their boundaries. The Florida ban defined marriage exclusively as a union between one man and one woman.

“This court is aware that the majority of voters oppose same-sex marriage, but it is our country’s proud history to protect the rights of the individual, the rights of the unpopular and the rights of the powerless, even at the cost of offending the majority,” Garcia wrote. “Whether it’s the NRA protecting our right to bear arms when the city of Chicago attempted to ban handguns within its city limits; or when Nazi supremacists won the right to march in Skokie, Ill. a predominantly Jewish neighborhood; or when a black woman wanted to marry a white man in Virginia; or when black children wanted to go an all-white school, the Constitution guarantees and protects ALL of its citizens from government interference with those rights. All laws passed whether by the legislature or by popular support must pass the scrutiny of the United States Constitution, to do otherwise diminishes the Constitution to just a historical piece of paper,” Garcia wrote in his opinion.

More than 20 legal decisions around the country have been won by gay marriage proponents since the U.S. Supreme Court struck down the federal Defense of Marriage Act last year. [Those rulings are currently in various stages of appeal.] Many legal experts expect the U.S. Supreme Court justices may ultimately be the ones to decide the question.

Currently, 19 states and the District of Columbia have legalized same-sex marriage.

Owen Trepanier and Richard Puente, who have been together 14 years and live in Key West, have a similar suit pending which was filed in May.  The couple are raising two children together but were unable to jointly adopt them because the State doesn’t recognize gay marriage.

Along with a similar lawsuit pending in Miami-Dade, another lawsuit is pending in a federal court in Tallahassee seeking to force Florida to allow gay marriage and to recognize same-sex marriages performed in other states.