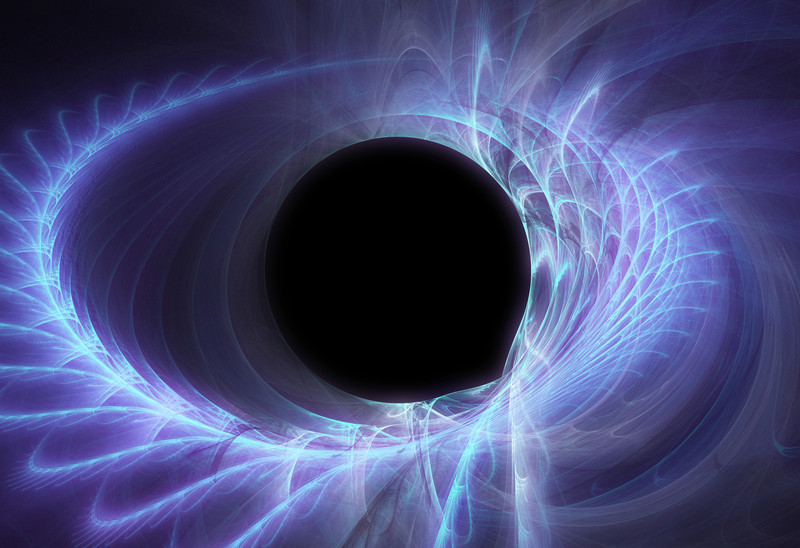 I am sure that you all have read the press release from Coral Shores High School touting student accomplishments on the various Advance Placement (AP) tests.  Kudos to the Hurricanes for a job well done.

I noticed that neither Key West High School nor Marathon High School published or otherwise broadcast their AP results.  Curious, I requested the AP scores from each of the principals and they promptly replied.

As you might expect from the absence of public commentary, the results in Key West and Marathon were mixed and by no means a cluster of high achievement.  To the contrary, there were instances of certain classes where the results can only be described as poor, if not downright abysmal.  As often as not, fewer than 50% achieved the coveted “3”, which the principals refer to as “passing”.  To be fair, I did not read any class by class results for CSHS and it may be that they had their deficiencies as well.

Because the AP results at MHS and KWHS were such a mixed bag, it got me to wondering how the students did as measured by traditional methods.  Consequently, I requested a class by class breakdown, A through E, according to standard evaluations much as I had been provided class by class breakdowns, 5 through 1, of the AP results.   I was only interested in class results, not individual students, and I had no interest or intention to publicize student names as CSHS had done.

Much to my shock and chagrin, I was informed that I could not have the class by class traditional results or standard grades.  I was told that I could not have them because they did not exist!  The College Board maintains AP results on a class by class as well as individual basis for millions of students, but in Monroe County School District, records for a few hundred are only kept on a student by student basis, not by the class.  This rule not only applies to AP classes, it applies to ALL classes.

The names of those students who took a class are preserved, but their grades are not.  To obtain the results for a certain class,  one would have to open the records for each student who took the class and extract the grade.  Phrased differently, for a group of 20, you would have to open 20 individual records to create 1 class record.

I was also informed that at one point in time, there is a class record available for examination.  However, once a class is formally “closed out”, unless specific arrangements are made for preservation, the class records disappear into the ethernet.  The class records are, in effect, deliberately destroyed as if they have no value.  Makes you wonder what other records are deemed useless and dispatched to oblivion.  Do not ever inquire as to how this teacher or that did except as measured by some sort of standardized testing such as AP.

I have been trying for years to get the School District to improve its recordkeeping.  I had no idea that the District was actually trashing records of value.  Since I was appointed to the Audit and Finance Committee six years ago, I have offered to assist the District in improving its recordkeeping.  As a retired historian, I have considerable expertise in all aspects of records management.  My efforts to assist have been ignored or deflected.

For reasons that I do not understand, we have a Superintendent of Schools who dismisses records management as a useless task.  He only appointed a Records Management Liaison Officer when forced to do so and then only after being told by District legal counsel that state law required the he appoint a RMLO.  Of course, appointing an RMLO and expecting that individual to perform competently are entirely different things.  As you can see, destroying grades are indicative of an RMLO who either does not know or who does not care.