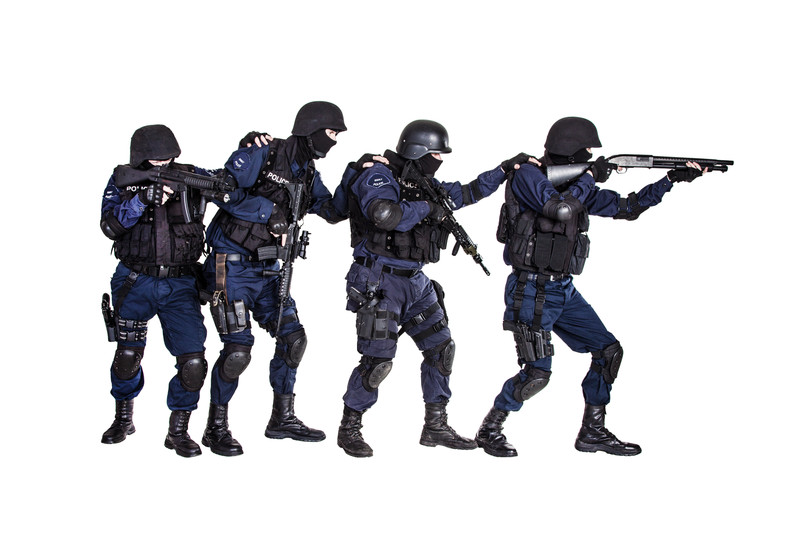 All members of law-enforcement that I’ve spoken with, upon questioning, were willing to address the continuing abuses that are systemic within their agencies, resultant from “cops investigating other cops”.

I challenged them on the extent to which “The Blue Wall of Silence” actually applies. Are there any limits on the types of misconduct covered under this ‘code’?

I mentioned several hateful and savage crimes, and asked if the offending police officer would be shielded from their barbaric conduct by their silence. After obfuscating a clear response and upon being pressed for an answer, they all said their fellow officer would be provided cover.

Please be mindful, that these police officers are admired and vibrant members of their respective communities. Although I was taken aback by some of the  conversations, for the most part, these individuals are  trusted and held in high regard. I’m aware that on the firing line of life, in combat settings with a murderous element, the lines of decency can be blurred.

However, crossing these lines are improper and unacceptable. It breeds a culture of corruption, whereby tainted officers can become judge, jury and executioner. An alarming and outlawed proposition.

I was informed by members of law-enforcement within the ranks, that they disciplined one another by directing their contempt, ridicule and scorn at the officer in need of correction, via a series of actions that isolated, ignored and separated the offending party from the main body.

Powerful behavior modification techniques, as they are, they have nothing to do with protecting innocent children and civilians from the criminal element within a police department.

My study of ‘government employee performance’, has provided me with data that supports the 10% theory. This doctrine states that approximately 10% of the staff at any given bureaucracy are either corrupt,  incompetent, negligent or inefficient.

A heavily armed police force has its fair share of ‘bad apples’. The most prominent type of misconduct by law-enforcement in the United States is excessive force (police brutality). Over the last 13 years, since 9/11, this type of violence has increased by 66% (USA Today).

Please forgive my digression. Returning to the point where I proffered my disagreement with many of the  explanations and conclusions reached by the officers concerning ‘the blue wall of silence’; I offered alternatives based upon some of my experiences. I advanced the notion that corrupt  officers denigrate the overall performance of a unit, damage morale and weaken the cohesiveness and effectiveness of the organization. In addition, the very fabric of what they are supposed to stand for is destroyed, when a ‘bad actor’ continues to adorn a  uniform.

In addition, the psyches and souls of those entering the darkness are lost. Succumbing to their unrestrained aggression, they transition into the realm of ‘law breaker’. The spiraling callousness of these former ‘guardians of the law’ are exponentially intensified, trending to exacerbate future violent and contemptible behavior.

Self-loathing and self-hatred frequently amp up these officers aggression, prompting risky and self-destructive behavior, while putting innocent citizens in the line of fire. This is why bold and unwavering leadership are necessary from a police chief.

City officials charged with the responsibility of managing, and appropriately monitoring  the amount of force being perpetrated upon the city’s residents, appear to be absent and irrelevant.

Allow me again to pick up where I was in disagreement with the explanations offered by the police. My comments were rebuffed. They were glossed over with an attitude of indifference. The consensus of opinion was, as an outsider, I could not realistically assess the necessities of a working police department.

Unresponsive and dismissive to civilian input, it appears that unbridled powers of law-enforcement will continue to maintain a lawless component, capable of  birthing a reckless disregard for human life. If left unchecked, police departments will continue to investigate and shield  themselves from the consequences of their misdeeds.

All sorts of stereotypical attitudes arise from such corruptive power. Without firm leadership, operational control, and a disciplined directive managing all missions; some police officers will use their power and authority recklessly. Not answerable to any legitimate oversight, malicious and deadly force may be resorted to, exacting  injury upon an unsuspecting and innocent citizenry.

Reigning in a heavy handed  police department requires a strong-willed city government with steadfast resolve. Hard questions need to be asked of these public servants. An inquiry that examines the veracity of the answers given, is owed to the taxpayers.

Employing a conscientious, competent and credible police chief, capable of effectively supervising  their department with integrity and sensitivity, is a requirement that must be met and adhered to by the mayor and city commissioners.

The safety of police officers, children and innocent civilians are contingent upon this prerequisite receiving the highest priority.

Absent leadership, and the accompanying willingness of the mayor and commissioners to take a hard look at improving and transforming the KWPD, evil will flourish as good cops and people do nothing.