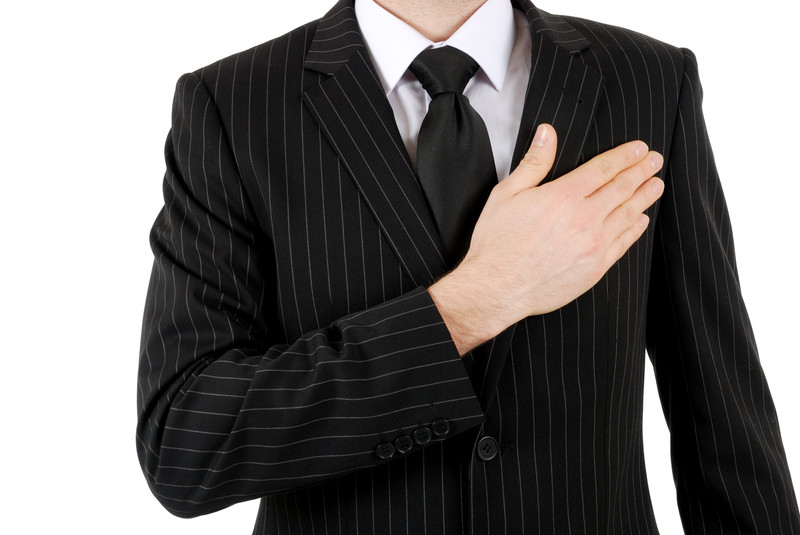 On June 14th this year George Neugent wrote his notarized signature on an “OATH. I the person whose name appears at the beginning of this form, do depose on oath or affirmation and say that the information disclosed on this form . . . is true, accurate, and complete.” It is his Form 6, “Full and Public Disclosure of Financial Interest.” All declared candidates for office must file it. It is a public record, created for all the world to read and judge.

Neugent’s is rife with errors. One would think anyone running for a position commanding a billion dollar budget would be able to fill out simple financial forms, a form designed to describe himself to the world. What he discloses is, I believe, “true,” but makes no attempt to be “accurate and complete.”

The worst mistake is listing “assort stocks annuities.” If you just glance at the clearly-written sheet of instructions, there is only one line that jumps out at you because it is both bolded and underlined: “Do not list simply ‘stocks and bonds’ or ‘bank accounts.‘” It clearly states you must list each asset specifically by name, for example, “’Stock (Williams Construction Co.)’”

This particular information can be quite important. In a previous election, a candidate running on his supposed MBA financial expertise revealed he had taken out a home equity loan on his family residence to invest in a bunch of risky stocks that had lost 75% of their value in two years (along with his failing to file eight required business forms in two states).  And it turns out he indeed had no financial expertise to contribute to his public service.

This leads to the second inaccuracy and incompletion, his part D – Income.  His not only primary but only source of income he lists as “Monroe  County” on “Simington” of “43000$.” By “Simington” I guess he means the county address at the Gato Building on 1100 Simonton St. in Key West FL 33040.  Simply “Simington” shows he is making no effort, as he signed under oath, to be “accurate and complete.” The “43000$,” instead of what most would write, “$ 43,000” is just plain odd, though it is indeed true and accurate.

More important is the lack of any income over $1,000 from what he has vaguely listed as $ 200,000 of “assort stocks annuities.” It is rare though possible to own nothing but capital appreciation stocks, or annuities of accumulating and non-reportable income. But if indeed he owns interest or dividend paying stocks, the world would be able to calculate whether on not he actually had reportable income. Because of the omission on Part B, Assets, we can’t judge Part D, Income.

Also on Part B—Assets he makes silly errors that show he just doesn’t bother to read the simple instructions. He lists “Furnishings” and “Car” on separate lines, though they clearly are supposed to be in the box above for “The aggregate value of my household goods and personal effects (described above) [“household . . .furnishings;…and vehicles for personal use”] is  $ ______”  This blank should be filled in with the total of his furnishings and car, $ 40,000.  Instead, he has it filled in as $ 390,000, apparently the total of his house, furnishings, and car.

To complete the trifecta of making mistakes in all three of the parts he filled in, Neugent makes mistakes on both lines of his Part C—Liabilities. On the first line he lists his credit cards, though the instructions say “You do not have to list on the form . . . credit card . . .accounts.” On line two, he lists simply “medical,” but ignores both the bold caps above the line, “NAME AND ADDRESS OF CREDITOR” and the same instructions on page 4.

The only parts he filled in accurately were the blank lines on Part D, Secondary Sources of Income, and Part E, Interests in Specified Businesses. I note on his Monroe County website bio that he describes his work history to include himself as “Owner: Porky’s Bayside Restaurant and 53rd Street Dock and Deli.”  Indeed, both are out of business, so he has nothing there to report. He has no income or business interests other than his commissioner job, a rather modest income for living in the Keys, but apparently a job he really needs.

But is it a job he is qualified to do? Commissioners must read immense amounts of instructions dealing with millions of dollars of decisions they make every month. If Neugent makes such glaring errors on a simple form like this, one signed over a notarized oath for the public to judge him personally, how much attention and skill can we expect him to apply to our affairs? If he can’t read three pages of instructions, how can he handle the 300 pages of staff documentation I’ve heard the commissioners have to read every month?

What is most galling is this is the same George Neugent who attacked Stand Up For Animals for their accounting errors, putting them out of business in order to give their contract to his friends, as extensively reported here and elsewhere. The worst the county could find in eight years of financial reporting is that three times a personal utility bill had been paid out of a SUFA account, and in all three cases the error had been caught on internal audit and promptly paid back. Neugent has made more errors on this two-page public document than SUFA made in eight years and millions of dollars of honest and accurate reporting.

In my opinion George Neugent has been collecting his government paycheck and only his government paycheck for so long now that it seemed normal for him to use his government power to destroy a successful private business.  Also, he seems to have picked up the slipshod working habits we in the private sector ascribe to government at its worst. Is he ethical and competent enough to command our billion-dollar county? The voters will soon decide.