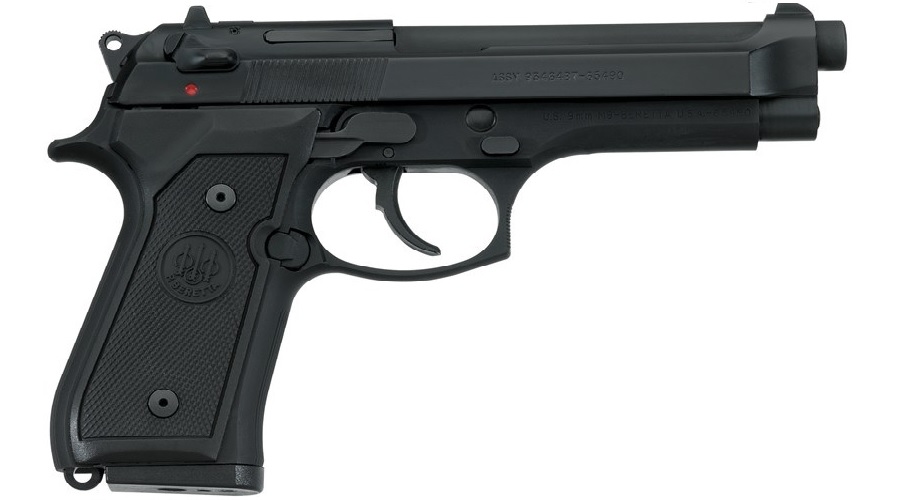 “I am the victim. My life has changed dramatically.”

So said an emotional Bruce Schmitt at a court session for the man who tried to have him killed.

At the session, a clearly frustrated U.S. federal judge, Jose E. Martinez, imposed the maximum allowable ten-year sentence on admitted murder-for-hire perpetrator Dennis Zecca in a sentencing hearing at the Federal Court Building in Key West on Wednesday. Zecca has been convicted of hiring someone – who turned out to be an FBI informant – to kill Schmitt, a Marathon realtor, for reasons still unknown.

Martinez wondered aloud what everyone else familiar with the case has been wondering since late 2012: why.

Why indeed. A crowd of Marathoners trekked to Key West to see if the two questions on everyone’s mind would be revealed in open court. Why did Dennis Zecca hire someone to shoot Schmitt, a person he did not know personally, and who were his co-conspirators? Those who attended the hearing, including local attorney Frank Greenman, chamber of commerce CEO Dan Samess, county commissioner and Marathon resident George Neugent, Schmitt’s brother Brian and sister-in-law Dede, all sat waiting to see if such information would be forthcoming.

They and Judge Martinez, whose decision came after Schmitt’s 15-minute statement to the court, would be disappointed.

A little background. A former Coast Guard commander, Zecca offered to pay an as yet unnamed informant $20,000, or a kilogram in cocaine, to kill Schmitt with a 9mm Beretta handgun. The crime was supposed to happen during the 2012 Christmas holidays. Schmitt got very little warning about his impending demise, receiving a call from the FBI advising him to leave town immediately. He left the country.

The undercover informant showed Zecca a Photoshopped photograph that appeared to confirm that Schmitt had been killed. Schmitt revealed in court that before he left the country he posed for the photo in his backyard. Then the Feds doctored the image with blood and wounds. FBI agents arrested Zecca moments after he was shown that photograph. Schmitt said in court that if they had waited, they might have followed Zecca to what the Feds label as his “associates and co-conspirators” and he regrets that they failed to do so.

Martinez interrupted Zecca attorney William Aaron on numerous occasions during his appeal for a lighter sentence, probing for information about why the crime had occurred. Aaron made the case that this behavior was a short-term aberration for Zecca who, it is claimed, had an illustrious 27-year career in the Coast Guard. The judge wasn’t buying it.

“It doesn’t make any sense,” he said. “There’s a total disconnect here.”

After promising not to interrupt Aaron again, Martinez could not contain himself, saying that there’s a huge distance between getting commendations and awards, as Zecca had in the Coast Guard, and hiring someone to shoot a person you don’t even know.

In his appeal to the court, Schmittasked for three things.

Primarily he wanted the judge to vacate the plea deal that the district attorney and FBI worked out, which dropped the cocaine smuggling charges and would only sentence Zecca on the murder-for-hire charge. By doing so, Schmitt said there would be a full trial at which all the evidence would be presented.

Barring that, Schmitt hoped that the judge would delay sentencing until Zecca cooperates, something he has steadfastly refused to do. Attorney Aaron said that the Fifth Amendment to the constitution enables his client to refuse to incriminate himself or others in this manner. In fact, imposing the jail term has been delayed several times as the government hoped that the former Coast Guard commander would relent and give information about the people who were prepared to pay him. He didn’t.

Finally, Schmitt said in his plea to the judge, that he hoped Zecca would get the longest sentence possible. And he did. As both the U.S. assistant attorney Benjamin Coats and the judge indicated several times, ten years is the maximum time Zecca can get. It was the only request made by Schmitt that would be accorded.

He also expressed frustration that the murder-for-hire charge only carries a ten-year maximum sentence while the cocaine and gun charges that Zecca was also arrested on carry 20-year sentences. The latter charges, with much stiffer penalties, were dropped in a plea deal, which did not obtain information to aid the investigation.

He also knows that the co-conspirators, including those who may have encouraged or enabled Zecca to commit this crime, remain at large. And after today’s hearing, that issue, despite the efforts of the FBI and even Judge Martinez, remains unresolved.