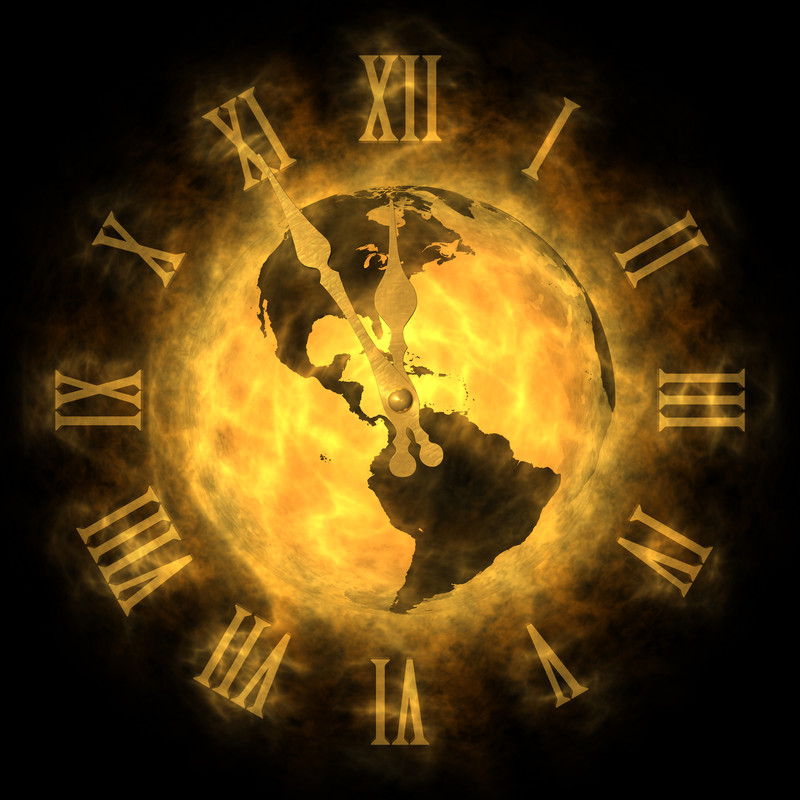 A national survey conducted in the final months of 2013 finds that most Americans support national action on global warming:

Most Americans (83%) say the U.S. should make an effort to reduce global warming, even if it has economic costs.

Majorities of Americans say that corporations and industry (65%), citizens themselves (61%), and the U.S. Congress (52%) should be doing more to address global warming.

A majority of Americans (71%) say global warming should be a “very high”, “high”, or “medium” priority for the president and Congress.

“Global warming may not be at the very top of public priorities, but it is certainly on the national agenda,” said lead researcher Anthony Leiserowitz, PhD, of Yale University, “Large majorities of Americans support action, including policies currently under consideration, like the regulation of carbon dioxide as a pollutant.”

The survey also found that majorities of both Democrats and Republicans support several climate and energy policies. For example:

Eliminating all subsidies for the fossil-fuel industry (67% and 52%)

Similarly, fewer than half of Democrats and Republicans support eliminating federal subsidies for the renewable energy industry.

“Much of our national dialogue about climate and energy policy focuses on divisions between the political parties,” said lead researcher Edward Maibach, PhD, of George Mason University. “Our findings show that while there are important policy differences between Democrats and Republicans, there is also some common ground on which the nation could build an effective response to climate change.”

Total average margin of error: +/- 3 percentage points at the 95% confidence level. The 11th Hour Project, the Grantham Foundation, and the V.K. Rasmussen Foundation funded the research.

For questions about the survey or to speak with the principal investigators, contact:

For more information, please go to: