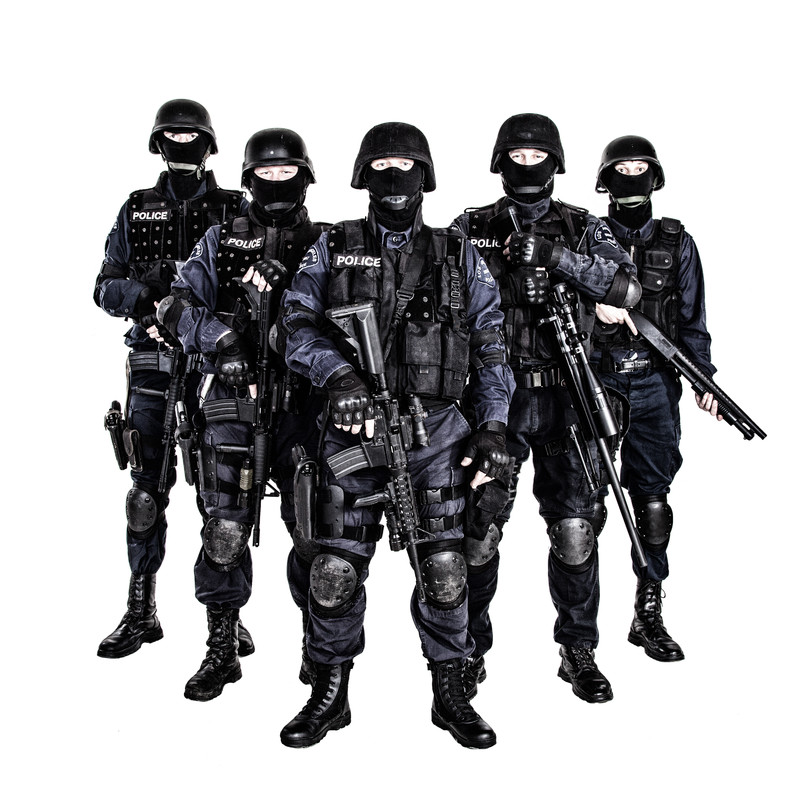 Walking or driving while Black or Homeless can be a grave offense. Perhaps a serious crime, capable of   causing the offender to be summarily executed on the spot.

This man was handcuffed and pulled to the ground, as his helmet was ripped off. Twelve Miami police officers surrounded Mr. McDuffie, a Marine combat veteran, and they began to relentlessly  beat him with their nightsticks, batons and flashlights. These officers took turns holding him down, while they forcibly exposed his head to the blows that eventually killed him.  As testified to, the beating lasted for nearly 10  minutes.  As sworn to by several police officers: “The feeling afterwards was that this guy was a nigger who was running from the police, and he deserved everything he got”.

The much acclaimed Janet Reno was not able to secure a single criminal conviction against any of the police officers involved in this killing. Even with critical evidence given to her by officers present at the beating, Janet Reno was unable to convict anyone connected with this savage and barbarous act.

After these officers killed Arthur McDuffie, they drove their squad cars over his motorcycle, gouging  the road with a tire iron attempting to make it look like motorcycle scrapings and tracks, as they threw the victims watch down a street gutter, all in an attempt to stage an accident and  cover-up their crimes.

Dr. Ronald Wright, a Dade County medical examiner, testified that McDuffies’ skull had been literally cracked in half. It was the worst brain damage he had ever seen. Apparently, this was not enough for Janet Reno to convince a jury that a crime had been committed.

As alluded to, addressing homelessness in Key West is a sticky subject. The chain of command runs from the chief of police right on up to the top. Did the excessive muscle applied to Mr. Eimers reflect a bias, or did it adhere to  protocol?  Is Mr. Lee under pressure  to discourage homelessness? Who is the supervisor of Mr. Lee, and who are the supervisors of Mr. Lee’s supervisor? Is the city’s leadership culpable in a cover, as an innocent man was beaten and  killed on their watch?

Protestors and rioters are birthed from a ruthless authority that injuries and kills with impunity. It’s fueled by the refusal of a corrupted government to address injustice within its ranks.

The apathy and silence from our ‘One Human Family’ is deafening.

Because Mr. Eimers drove away from the police after a traffic stop: “Was the violent force administered to this 61 year old, as he laid face down on the ground, with his hands extended above his head, commensurate with the threat that he posed”? Did this defenseless, helpless and submissive man deserve to die?

Suffering from diabetes, and after a long drive from Michigan to Key West, was it possible that Mr. Eimers was fatigued and disoriented when he was pulled over? After having cooperated with police, surrendering his driver license over to them, could the instability of his blood sugar levels have triggered a diabetic induced distraction (Hypoglycemic Episode), causing him to believe that he had satisfied his obligation with the police; thus prompting him to  drive off?

The State Attorney’s Office from Dade County failed miserably. Their incompetence,  ineptitude and what  appeared to be an unwillingness to aggressively pursue a just result for the McDuffie Family, caused the city of  Miami to go up in flames.

After having been presented a scurrilous FDLE investigation, which violated their own ‘Ethical Standards of Conduct’, it appears that Catherine Vogel and her team, are proceeding in an appropriate manner.

The governor and attorney general are keenly attentive and aware of each detail associated with this case.

Millions of citizens from around the world, are eagerly awaiting a decision by  the ‘grand jury’.

For clarity’s sake, I will leave you with this:

Rule 7.1 of FDLE’s “Ethical Standards of Conduct,” reviewable on their website, reads as follows:

It is difficult to comprehend how FDLE could find that being the ex-wife and mother of the child of one of the subjects of an investigation, does not fall under the clear prohibition set forth  by FDLE’s Rule 7.1.

Epidemic violence emerging from our police departments is at a record high. The most prominent type of misconduct by law-enforcement in the United States is excessive force (police brutality). Over the last 13 years, since 9/11, this type of violence has increased by 66% (USA Today).

As I write this column, there is simultaneous coverage of 2 innocent and unarmed African-Americans, who were  killed by their respective police departments.

One city has erupted into murderous violence and rampage, outraged over the killing of their ‘favored son’.

These traumatized citizens have all too frequently experienced the ultimate result of investigations, when their version of the FDLE (“Cops Examining Other Cops”) arrive on the scene. The outcome appears always to be the same for them. Their lives and the lives of their children are without value, when compared to the ones that kill them.

Take heed, spare us your anger, wailing and lamentations; there will be an Internal Review conducted by the same  police department that employs the alleged  assailants.

The Department of Homeland Security, has decided to incrementally purchase 3.1 Billion rounds of ammunition over the next 4 years. Separate and apart from this acquisition, this agency  has purchased 360,000 rounds of hallow point bullets. In addition, this government bureaucracy just purchased 141,000 rounds of sniper ammunition.

To provide some perspective, experts estimate that at the peak of the Iraq war, American troops were firing around 5.5 million rounds of ammunition per month. At that rate, DHS is now armed  for an ‘Iraq war’ lasting 24 years.

Some government agents and police officers have demonstrated that they are undisciplined, along with possessing an itchy trigger finger. It has become all too routine for them to violate our ‘Constitutional Rights’. The aforementioned information, enumerates the reasons why cops go unpunished, rarely experiencing any consequences for the pain and suffering  that they’ve caused.

In a prior incarnation it was: “One shot, one kill”. With the government’s forthcoming stockpile of ammunition, they could target every American with 10 million rounds of ammunition, at the same time.

Why would any government procure such exorbitant amounts of firepower, to be solely directed at controlling and restraining its civilian population?

Maybe ‘the jig is up’. All this fuss about reform and transformation within our police departments, appear to be idle delusions, manifested by a nervous energy attempting to relieve us of our pain, anguish and torment. It apparently is a day late and a dollar short.

Perhaps our local and national governments, haven’t any intent on reigning in lawless ‘loose cannons’ within law-enforcement. Doubling-down on the means to forcibly control, coerce and censor its citizens, it appears they’ve made their decision.

Lincoln and Franklin offer the following quotes: “A house divided against itself cannot stand”.  “We must all hang together, or assuredly we shall all hang separately.

The Blue Paper has been our rallying point. I feel power and potency within its pages. All of the readers, authors and posters;  epitomize many of the ideals that  I’ve attempted to construct within myself.

I extend a heartfelt thanks to my editors, Arnaud and Naja Girard. Without their courage, dedication and editorial genius, this extraordinary means to  exchange  ideas,  would be non-existent.