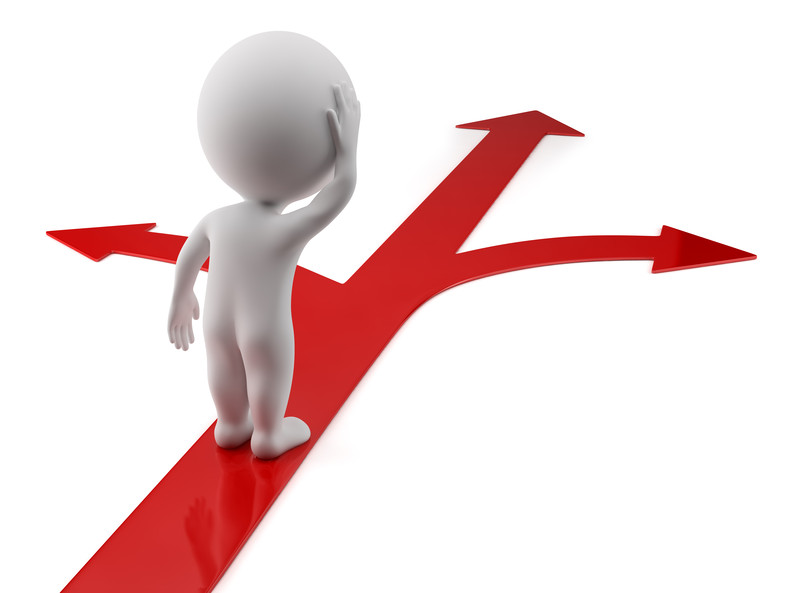 President Obama says that he wants to make income inequality– the growing gap between the richest and poorest Americans– the defining issue during 2014. He points with alarm to the fact that distribution of economic gain is increasingly favoring a small percentage of the population– those who are already well off. Duh! Why would anyone find that surprising, much less somehow illogical? But to Obama, it is simply unfair for a corporate CEO to be paid hundreds of thousands of dollars a year, while a high school dropout working at a fast food restaurant makes minimum wage. And in the president’s mind, that can be fixed by simply taking money from those in our society who have figured out how to be successful and giving it to those who haven’t figured it out– in essence, redistribution of wealth.

The fact is, however– except maybe in Sherwood Forest– taking from the rich and giving to the poor is not going to have much impact on the problem of income inequality. What would make an impact is somehow helping the dropout in the fast food restaurant simply “figure it out.” I have lived for a number of years and I have concluded that “figuring it out” is what life is all about. How hard is it for young people to figure out that they will do much better in life if they at least finish high school and don’t start having babies in their teens? Those who can figure it out up to that point should also be able to figure out how to go to college or trade school. Granted, it’s easier to figure it out if you have parents and/or others to coach and encourage you.

Yeah, yeah, I’ve heard all the crap about how, if you are born poor, you will almost certainly stay poor. Bull! My father died when I was five and my mother struggled for years just to provide the basic necessities for her two kids. But despite our situation, she told us over and over again that we could be anything we wanted to be in life and that the first step was education. She always assumed that my sister and I would go to college– and my sister and I also assumed that– although we never discussed how we were were going to pay for that.

From junior high on, I figured out how to use part-time jobs to pay some of my own expenses– important stuff like ball gloves and bicycles. My very first job was as a soft drink vendor at Tiger Stadium in Baton Rouge. My mother helped me get my social security card. I also worked at an ice house, bagged groceries, delivered flowers and shelved books at the county library. And I had several paper routes. When I graduated from high school, I had to figure out how to finance college. I was able to do that for a year with part-time jobs, but I soon figured out that this was not going to be sustainable. There was a draft back then and I figured out that I could volunteer for the draft, serve my two years and the GI Bill would then pay for my college. Once I had a college degree, corporations actually recruited me to come work for them! What a concept! Later, when I pursued advanced degrees, I found that scholarships and grants were readily available.

Does what I did mean that I am inherently smarter than the guy who dropped out of high school and went to work at the fast food restaurant? I don’t think so. I just made different decisions. I figured it out. And it wasn’t particularly hard. The decisions I made just seemed logical to me. But having said that, the dropout must bear some responsibility for his own decisions. But Obama wants to reward him by providing more government entitlements and by forcing his employer to increase the minimum wage. That may or may not happen and, even if it does happen, I do not share the notion that it will mean the economic end of the world. But the notion I do share is that those few additional dollars will not make much difference in the life of the dropout working at the fast food restaurant. He will still always be poor– unless he figures it out.

Having said all of this, I am hardly a role model for young people who want to become rich. I took too many “sabbaticals” to pursue adventures like spending six months in London and Paris, sailing in the Bahamas for three years and running a weekly newspaper in a small town for 18 years. But my education and experience– which resulted from the decisions I made in high school– made it possible for me to do that.

Dennis Reeves Cooper founded Key West The Newspaper (the Blue Paper) in 1994 and was editor and publisher until he retired in 2012. He says he has at least one more adventure left in him. He has applied to serve in the Peace Corps.

18 Responses to “INCOME EQUALITY: FIGURING IT OUT”