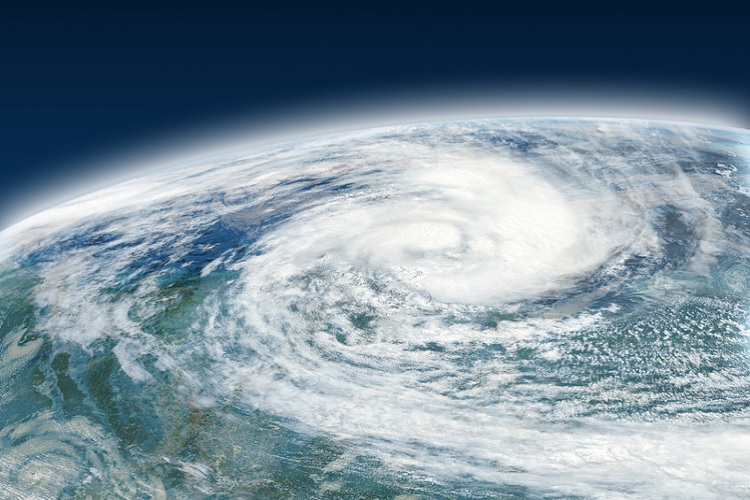 Last week marked the beginning of the 2014 Hurricane Season and this year, the so-called hurricane experts are predicting a fewer than average number of storms. Of course, they are just guessing. But they have been humiliated over the past couple of years by predicting busy hurricane seasons only to see almost nothing happen. Two of the most famous “experts” are those two guys from Colorado State University– Phil Klotzbach and William Gray. They are famous because, every year, editors across the country pick up and publish the press releases that Klotzbach and Gray send out– without a thought of whether or not their forecasts are anywhere close to accurate. For example, their press release is usually included in the hurricane guides the non-weekly papers here publish every year. But the truth is that those annual forecasts are almost never accurate and absolutely never specific. They predict number of hurricanes– but they don’t even pretend that they know when or where the storms might hit or how powerful they might be.

Apologists for Klotzbach and Gray argue that the “experts” don’t claim to know exactly when or where the storms might hit– because such forecasts are IMPOSSIBLE to make months in advance. Duh! I rest my case. In essence, they are predicting that there will be a number of hurricanes, somewhere in the Atlantic basin– and some of these storms may or may not hit the Florida Keys. How useful is that? Well, Klotzbach and Gray do actually admit that the real value of their annual forecasts is not really to be accurate but to simply increase “awareness” of people living near the ocean and to encourage them to be prepared. Okay. But I suggest that most Keys residents do not need a bunch of meaningless predictions to make them aware that one or more hurricanes could hit the Keys during Hurricane Season and that hurricanes can be dangerous.

Most longtime residents know about hurricanes and have pretty much made decisions about the circumstances in which they would evacuate or stay. Newcomers are often not so sure about what they should do. Over the years, I have developed a little “speech” I give to newcomers who have questions. I tell them that they have to make their own decisions about staying or going, but I also tell them that, whatever they decide to do, some advance planning is required.

If you decide to evacuate every time our emergency management gurus tell you to– which could be several times during the summer– you need to have some idea how you are going to do that (fly out or drive out) and where you’re going and what you need to take with you. And you need to plan to go early before every road in South Florida turns into a parking lot. If you plan to stay, even more advance planning is required. Know that you are probably going to lose electricity when the storm hits. So you need to think about all those things the hurricane guides tell you to think about– like stocking up on non-perishable food and water and candles and flashlights and extra batteries and a portable radio.

I also tell newcomers that, while preparing for the storm is important, preparing for after the hurricane is even more important. The storm will last only a few hours, but the “after” could last for days or even weeks, if there is ever a Katrina-level storm here. Were you here for Wilma? The storm itself was a wimp, as hurricanes go. But the “after” was a doozy. But a main message of my little speech is this: If you plan to stay and you are assuming that the government will be here to help you during the “after,” you need to be the first one on a plane or in your car heading for somewhere else. If you plan to stay in Key West during a hurricane, you are expected to be prepared to not only take care of yourself and your family, but you should also be ready and willing to give a little help to your neighbors if they need it.

And there is one more rule if you plan to stay during a hurricane. No whining. Don’t stay and then whine that, if you get hurt, there is no one at the hospital to help you. Don’t whine that the grocery stores are closed or that the service stations have no gas because the gas trucks cannot get to Key West because part of the highway to the mainland has washed out. Don’t whine because you run out of money and the ATMs don’t work because there is no electricity.

I also have a personal hurricane story. One summer, years ago, there was a classy new lady in my life. She was from “up north” and had never been through a hurricane before. So I gave her my little speech and she volunteered to go out and shop for all the necessities we might need in the event of a hurricane. When she returned, she proudly showed me everything she had purchased. The last item out of the bags was a pair of orange work gloves. “What are those for?” I asked. “Well, you told me that I may have to help dig out our neighbors,” she said,” and I don’t want to break a nail.”

Dennis Reeves Cooper founded Key West The Newspaper (the Blue Paper) in 1994 and was editor and publisher until he retired in 2012.