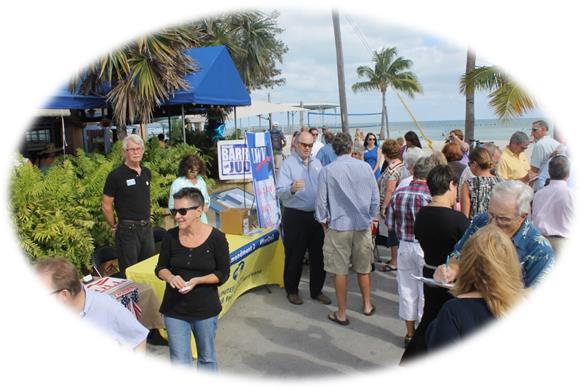 Date and Time:  Friday, June 20, 2014 from 5:30 p.m. – 7:30 p.m.
Place: The Studios of Key West (TSKW)
Dear Voters and Declared Candidates:
Please join us on Friday, June 20, 2014, when Hometown! presents its second event of the 2014 election cycle: the Meet the Candidates Rally!
This will be a timely event, since all candidates must qualify not later than noon June 20th.  Hometown! will present declared candidates for the upcoming primary and general elections.  The event will be held at The Studios of Key West, located at the corner of White Street and Southard. The social portion of the event begins at 5:30 pm.  Voters will have time to meet and greet declared candidates.
All candidates are encouraged to come early and bring with them campaign literature, buttons, T-shirts and other items relating to their campaign. Please bring your own tables for your campaign items.
Beginning at 6:00 p.m., Candidates will make two-minute presentations to present themselves and their credentials for the offices they are seeking.
For this event, Hometown! will present to the voters candidates for the following major election races:

VOTERS WILL GET PLENTY OF CHOICES!

Hometown’s objective is to encourage qualified residents to run for elected office, to provide a platform for the candidates to explain their goals, and to encourage higher levels of voter participation in the election.  Membership in Hometown! PAC for the 2014 year is $ 35 for individuals ($ 50 for households), and gives Key West residents and property owners a voice in how their city and county elections. Be a Friend ofHometown PAC for $ 100.
If any declared candidate has questions about the event, please call Hometown Board Member and Secretary Sheldon Davidson at 305-295-3560 or email him at sdavidson13@yahoo.com
UNABLE TO ATTEND? 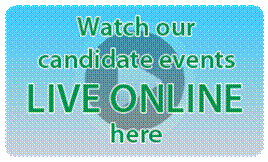