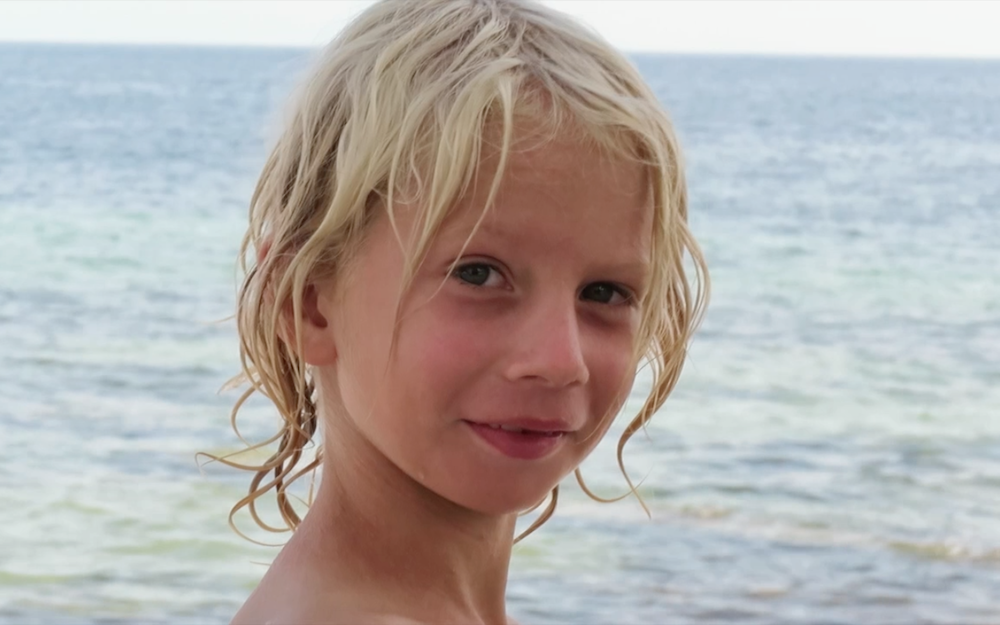 This is the first in a series of articles on affordable housing and homelessness in Key West and the Florida Keys.  We will try to look past the anti-homeless rhetoric burning through local media and show you what is really happening on the Keys housing front.

In future articles we will bring you points of view and solutions proposed by some of the most knowledgeable people on the Island.

”If the bank has repossessed the house, how come I’m still sitting here?”

“You’re still sitting here, but I assure you we checked the paperwork. There was no lawyer, it was just Mr. Moodie in court, here in Key West, and the Judge gave your house to the bank.”

There was a very uncomfortable silence and then we asked:  “Mr. Chapman, how much do you trust Mr. Moodie?”

‘Old Man Chapman’ was sitting in his yard on this beat-up recliner surrounded by clusters of bananas and crowing chickens near the old wooden house where he grew up — where his father grew up.  Mr. Chapman’s house, on Chapman Lane, in Bahama Village.

‘Old Man Chapman’ was hanging his head down.  Finally, he reached into his pocket – got his phone out and dialed a number.  To whoever was on the other end he only said, “I want you to talk with this man at The Blue Paper,” and he handed over the phone.  It was Norman Moodie.

Our involvement with the Chapmans began about three weeks ago.  We were looking into a rumor.  The story was that police had stormed the Chapman home and had dropped a “bomb” inside.  And yes, according to Chapman, it was true: 21 officers had come to serve an arrest warrant for an alleged drug dealer who would have been living upstairs.  As they entered the house they dropped a flash grenade on the first floor and in spite of women yelling that a one-year-old child was upstairs, they also threw a flash grenade in the upstairs bedroom, which landed not far from the toddler who, according to Chapman, is now nearly deaf as a result.

The reason why the house has since taken on fire and has been condemned by the City is the center of much discussion. But while speaking with Mr. Chapman, we grew a sense of unease as he told us a confusing story about a bank loan gone sour. It was really “nothing to worry about,” said Chapman, because the good Mr. Moodie “was taking care of everything.”  The case was very complicated, he said, and it was all going to be decided in Miami anyhow.   We decided to look into it.

The bank claimed the payments were never made and since the owners had no insurance, they slapped on a $ 22,000 a year insurance payment.   Adding Moodie’s name to the title also caused the Chapmans to lose their homestead exemption.  The property taxes went from under $ 500/year to over $ 4,000.

According to Moodie the loan was structured in such a way that there was really no way to repay it. “It was a predatory loan from Countrywide,” said Moodie, “by the time we realized it, it was too late to get out.” Moodie however is a very savvy businessman who has bought and sold numerous properties in Key West, such as the Caribbean House, a guesthouse on Petronia.

The $ 588,000 loan somehow mushroomed into a million dollar debt on a $ 300,000 house.  “I am trying really hard to find a solution for the Chapman family,” said Moodie, who no longer lives in Key West.   “I have no more business interests down there.  I live in Miami.”

Mr. Chapman had told us he believed the insurer was going to pay to rebuild his bombed and burned house so he could move back in with his wife and his grandsons.  The reality of it is that his wife is now staying with the grandkids at a local women’s shelter and Mr. Chapman crashes on someone’s sofa, somewhere in the village.

For all the people we spoke with in the village, the idea that the Chapmans of Chapman Lane, pillars of Bahama Village, could find themselves homeless is met with sadness and disbelief.

Let us now introduce you to another man, who like Chapman, didn’t know that land sharks were circling around.

Stephen Freer is 66 years old.  Until last year he lived in Chicago on a social security check.  Freer, however, is no victim.  He actually came to Key West as a conqueror:  In 2013 he had zeroed in on the ‘deal of the century’.  He has since become an internet sensation as “Captain Tilly”, after thousands of people watched the video of his rescue from the sinking WW II tugboat, “Tilly” and, a week later, of the “Tilly” resting on the ocean floor.

This is his story:

When we first interviewed Stephen Freer we were immediately alarmed by the obvious catastrophe in the making.  An exuberant, disheveled old man was standing tall on the top deck of a completely dilapidated 80-foot steel tugboat that had been left idle at a Stock Island dock for many years.  That man was Stephen Freer and that day he showed us a a series of photographs of himself paying $ 8,000 in 20-dollar-bills — his entire life savings — for this ‘monstrosity’. The ‘deal’ included, at no extra cost, an even bigger deck barge which was only kept afloat by the continuous operation of a series of electric bilge pumps.

This is where one has to do the right thing – forget about writing a newspaper article – and we did spend hours trying to convince Freer to abandon this enterprise.  We managed only to have him give up the takeover of the “free” 150-foot sinking deck barge.

The rest is well known by readers of The Blue Paper.  ‘Captain Tilly’ signed a dockage agreement with a fancy marina whose owners had no idea that Freer’s “yacht” was a rusted-through WW II tugboat.  Freer, the ‘anarchist’, managed to so infuriate marina management that they towed the entire outfit –  ‘bathtub Captain’ and sinking ship – out onto the ocean.  They dropped his anchor miles offshore in completely unprotected waters.  Using his last few minutes of cell phone battery, ‘Captain Tilly’ called The Blue Paper, asking to be rescued.  The tugboat sank a few days later at the first sign of bad weather.

Since he didn’t take possession of it, the barge had to be destroyed at the owner’s expense – reportedly for about $ 150,000. The owner, or rather ex-owner, did however save the estimated $ 200,000 it would have cost to dispose of tug “Tilly” at the dock.  Taxpayers could end up paying for the $ 500,000 wreck removal now that it’s sunk.  Even though the marina towed and anchored the old tug in unprotected waters, Freer alone faces criminal charges for “abandoning” the “Tilly”.

He now lives on the beach, homeless in Key West, having spent his life savings on a dream – not knowing he was himself the dream of some unscrupulous Key West multi-millionaires.  To avoid the police and the humiliating conditions at KOTS [homeless shelter], each night Freer wades through a half-mile of shallow water, out to sleep on an abandoned sailboat left on its side by some unforgiving storm.   “I am stuck here,” says ‘Captain Tilly’, still explaining with disillusioned eloquence his dream of a solar powered tugboat community destined to true anti-capitalistic adventure.

The youngest homeless man we found this week was 7 years old.  He is quite the Peter Pan with his long white hair. When you see him playing and jumping around with the other homeless children you expect him to begin flying around in a trail of pixie dust.  He lives with his 14-year-old sister and their mother… and their two dogs…  and two cats…  and piles of clothes and food, in their little car.  Well actually they recently found a van, which doesn’t run, and is quite an oven in this weather, but has more room.  “People judge us sometimes, but most people are nice,“ says L.  “The police like to call us ‘you people’,” says her daughter, R.

“So, What happened to you?”

“It wasn’t always like this,” says L, “Last year my daughter was in private school, but everything went bad.  I lost my job.  I had a job offer in Georgia.  The move took all the savings we had, but when we got there, there was no job and it was snowing.  I remembered I had spent time working on a boat in Key West 15 years ago and down we went, but I can’t seem to be able to get my head out of the water.”

For obvious reasons we can’t get into many of the details about the real hardships faced by this young family.

The anti-homeless rhetoric has been virulent this year –especially with the anonymous Shakespeares of the Citizen’s Voice.  “But this is not who we are,” says Wendy Coles, former Executive Director of the Southernmost Homeless Assistance League [SHAL], “this is not Key West.”

For people like Mr. Chapman, Stephen Freer, and the ‘Peter Pan’ family, one fundamental problem is a lack of legal aid, something that Wendy Coles says has been badly needed for a long time, “Some people need to be supported more than others,” she says, “Everyone loves Mr. Chapman. He’s the man who goes up and down Duval Street on a tricycle covered with Christmas lights with soul music playing […] It’s all about how we look after each other.  What do we do when our neighbor needs help?”