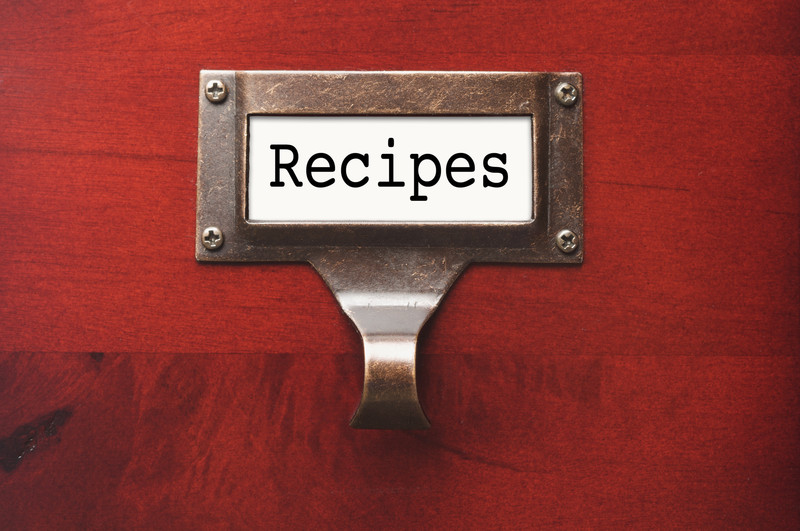 How do you create a delicious dish, served to special interests?   Start with a rich donor who approaches a county commissioner and asks for a contract.  Next, preheat the oven with a bogus audit of the current contractor.  Make sure their director or bookkeeper is never interviewed so as not to alter the taste.  Release the preliminary audit illegally so as to avoid overcooking.  Next, freeze the main ingredients, in this case, the funds of a private organization.  This is a bit tricky, and will require kneading a judge.  Work the dough up with plenty of mainstream media play and let it rise.

The problem with this dinner party is that the main dish fought back.  Stand Up for Animals (SUFA) went to the Third District Court of Appeals and the bank accounts were unfrozen.  A series of costly side dishes, mainly frivolous law suits by Monroe County against board members, were then served up, all of which the County lost.  In the end, the dinner party ended up as one hot mess.  The resulting heartburn was treated with a cash settlement offer to SUFA.  The final bill, more than $ 200,000 in attorney and settlement fees, was paid for by Monroe County taxpayers.

I was one of the SUFA board members Monroe County sued, and I was shocked the county attorney filed a lawsuit clearly prohibited by Florida law and obviously used as an intimidation tactic to get us to settle the lawsuit.  I never understood how they filed an injunction against SUFA without notifying us of the court hearing.  Why did the judge look the other way?  How could the county pretend SUFA held the position of a county employee when clearly we were an independent contractor providing animal control services?  When I asked how all this unethical behavior could go on, I heard a theme of collective resignation – “It’s how they do business in Monroe County, what can you do?”  What, lying and intimidation and reputation smearing are a way of doing business?  And for why?  Because we provided excellent services at the county animal shelter?

So I ask you, how do you break and rebuild a system that doesn’t serve its citizens?  By not giving in to apathy and resignation.   In SUFA’s case, an ethics complaint has already been filed with the state against one of the county commissioners, and a similar complaint against the county administrator is in the works.  The County attorney has been reported to the Florida Bar Association.   Hopefully, voters will do their homework and have their say at the polls so that a dinner menu like this won’t be served again.

Veronica Jordan was a member of the Board of Directors of SUFA [Stand Up For Animals].

4 Responses to “GUEST EDITORIAL: A Recipe for Corruption”