In the Keys there are two “mainstream” newspapers: the daily Key West Citizen (owned by the Cooke family, previous owners of the LA Daily News and the NFL Redskins, nowadays owners of over a dozen 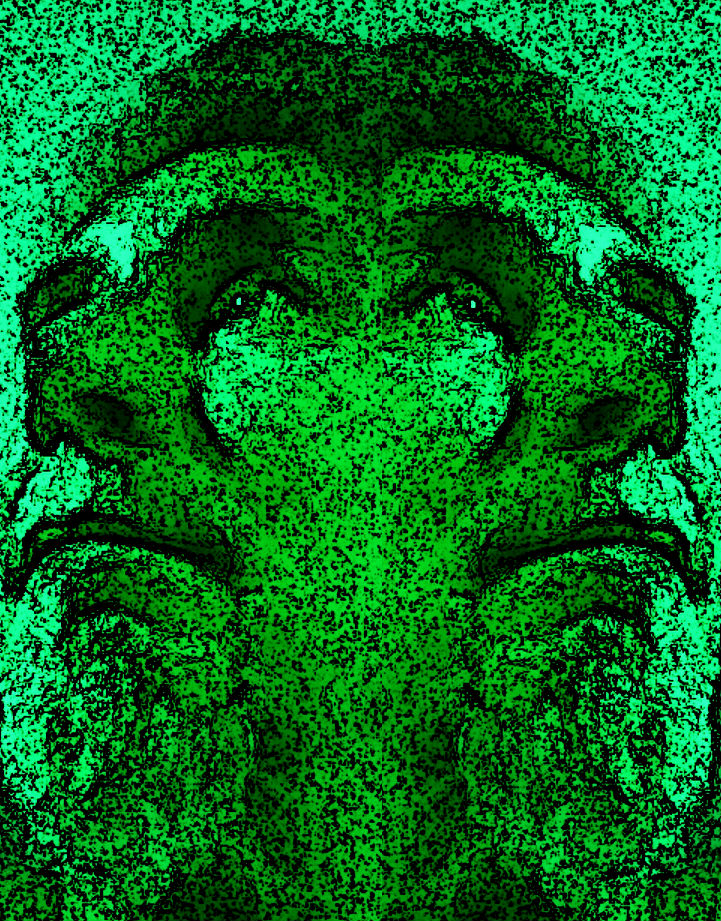 smaller papers in FL and NC); and the twice-a-week KeyNoter (owned by the McClatchy Company, 3rd biggest US newspaper publisher, including the Miami Herald).  Though various incarnations of The Blue Paper have been around for almost 20 years, its reach currently pales in comparison to these bigger corporate papers.

Their reach grants them significant impact on local affairs. Quite often government wonks bow to their editorial pronouncements. At a minimum their opinions reach a lot of people who get little other “authoritative” input on local affairs. So those who write their editorials have a strong bully-pulpit to shape local opinion.   The papers feign fairness by offering space to “opposing points of view”, but also place strict limits on timing and size of such responses.  They sometimes rule out input from particular individuals, at their discretion.

Though I have had my own response editorials and letters to the editor published in each paper, I’ve rarely felt that my feedback could come close to having the impact of the original editorials they so authoritatively publish.  Perhaps this GREEN Reactor column won’t do much better, but at least I have space here for full articulation – and also the ability to share freely across the internet.  So allow me here to directly challenge a KeyNoter editorial (“Finally, an end to the No Name electricity fight”) that was published since our last issue. 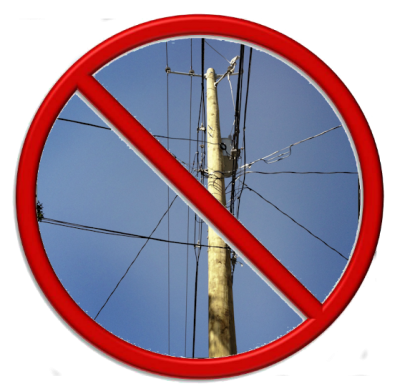 I have written previously about the corporate electrification of No Name Key (most recently: here). For those not aware, the state’s Public Service Commission (PSC) recently gave our County’s government the excuse they needed to “get themselves out of a local civil war” (as Commissioner Neugent misguidedly refers to it) and allow corporate electrification to the former Solar Community. Because the anti-Solar forces had carefully constructed a set of dominoes to tumble toward this goal, there was no real surprise that it has now happened.  But the back-story and back-stabbing in the KeyNoter editorial that celebrated this fact deserves correction and rebuke.

My biggest concern is their characterization of Alicia Putney, champion of the Solar Community who fought long and hard against the greedy conversion to corporate power.  They state that she “for years enjoyed a reputation as an environmentalist and conservationist but unfortunately has evolved into an obstructionist.”   And for good measure, that she “doesn’t even live full-time on No Name; she spends time in Canada”. (MY GOD, maybe some Canadian has rubbed off on her — we can’t have THAT infecting us purified ‘mercans here, no sir!)

Hate to tell you this Mr. Corporate Newspaper Editorial Writer: The obstructionists are actually the cadre of newcomers who moved into the Solar Community knowing full well that the houses they were buying were legally NOT to be connected to the grid, but saw a chance to obstruct the community itself and profit by doing so. Alicia’s efforts against this was NOT obstruction, any more than the fighters at Dunkirk were “obstruction” of the Nazi war machine in France.  Perhaps – in the face of “the system” here in the Keys – it was a futile or naïve effort.  But such efforts are HEROIC   Alas, there was no Normandy this time, though…

The editorial also claimed that No Name is not a “true” solar community.  DUH.  The Solar Community of No Name fell together long before the “master-developed” solar community designs evolved.  MOST solar communities formed this way.  This makes them no less “true”, just less efficient — but they’re still miles ahead of 99.9% of the rest of our planet’s communities. The mentioning of this point makes the whole editorial suspect… Was it extracted from a press-release by the anti-solar cadre?

Similarly for the “diesel-belching generators are being used there now” argument.  Those have been added by the people bent on destroying the Solar Community.  They didn’t HAVE to use such behemoths.  But they had deep pockets and didn’t give a damn about the community’s solar-nature. Using those generators as an excuse to tear down the community is like telling the indigenous American Indians that their lifestyle was invalid because farms were now in their hunting grounds.  Yeah, we did that – back when we didn’t give a shit about those who were already there.  Haven’t we grown beyond this?

KeyNoter editorials often mention the “will of the majority” of No Name Key homeowners.  First, No Name is not a legal district where only the few people in the area vote on changes based on local “majority”.  Would you like it if a big motorcycle gang moved into your small neighborhood and “voted” that all the ladies there are now shared biker chicks?  Our government has the job of protecting the minorities from over-reaching and insensitive local majorities, such as those that took over No Name Key and insisted that their greed is more important than the existing nature of the community.

Finally, the statement that the rest of the Keys “has no dog in this hunt” is ludicrous.  The environment here is EVERYBODY’s business.  Turning No Name Key into yet another subdivision, instead of the utility-less wildlife sanctuary barrier island it had been designated to be (after having stymied the earlier greedy developer who had plotted out his plan to overrun it with more environmentally destructive homesteads) is something we HAD put behind us.  But now the extra load on all of our resources and on the natural environment is again a distinct issue we will again have to face.

Who’da thunk it – here we are well into the 21st century and we’re going to have to fight back the anti-environment greedy developer battles all over again.  Shame on you, KeyNoter, for applauding this big step backward.

13 Responses to “GREEN Reactor: “Been through the DISTORT on a KEY with No Name…””