As we get closer to the October 1st referendum on the Channel-Widening Study in Key West, the greedy businessmen 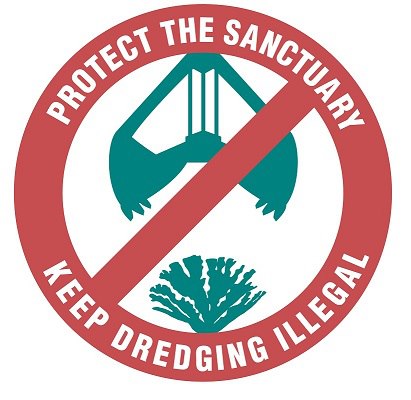 pushing for the study are clearly getting more and more desperate to influence the last few undecided voters. Since their opposition is people concerned about the environment, our health and the quality of life in Key West — you know, everyone who doesn’t focus purely on the almighty dollar—it’s hard for them to find a counterpoint that makes sense.  So of course they are taking their cues from Faux News and the Swift-boaters and Koch-backed Super-PAC teams as the vote approaches.

The pro-dredge hype machine is now flinging against the wall anything they can come up with, no matter how outlandish.  In this column I want to make sure that their BS  (and these are real claims they have made) doesn’t go unchallenged.  Let’s start with their most repeated point….

“It’s a study, not a decision”

If that’s all it was, no vote would be required. They can repeat this over and over and over, but it is truly a FIRST STEP toward dredging the channel.   There are plenty of studies already in existence, that tell us that we should not even be THINKING about spending tens of millions of dollars to dredge.  Why spend several million (yes, it does ultimately come out of all of our pockets) to do another?  Because it is a REQUIRED STEP toward the dredging.

Even if you want to pretend that we don’t ALREADY know that we should not dredge, if the polls say to go forward, you KNOW that it will be used as “proof” in pushing the project along.  It’s NOT “just a study” — it’s an attempted end-run around common sense.

This is a great example of cherry-picking of data.  In 2003 the 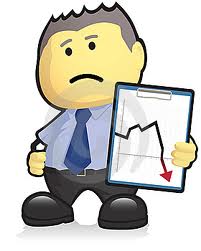 Cruise Ship industry hit an artificial peak after the 9/11 crises and the subsequent start of the Iraq war.  Bookings were WAY up as the public shunned airlines and overseas travel.  The influx that year filled over 500 ships that called on Key West.  As of 2004 the load had dropped back toward more traditional levels, decreasing by much of that 30% that’s been thrown around.  Further drops due to the Great Recession account for much of the rest.

Yes, there’s been a decline but it’s nowhere NEAR 30% off the average, so that number in itself is not a harbinger of future traffic.  The industry changes ports regularly, and could just as easily reroute a ship or two to call weekly in Key West in the future, and make up the decline off the average.  The pro-dredgers are keen to manufacture scary numbers.  Nothing to see here, really.

“Widening the channel will bring cleaner ships, so it’s GOOD for the environment”

Excuse me?   Taking a demonstrably harmful action (dredging) will net us a cleaner environment because MORE ships (that happen to be cleaner) will be added to the load we already carry?  Sure, some of the current ships are pretty dirty (more likely to leak hazardous fluids, more air pollution, dirtier waste water discharged in nearby waters, etc), but they will be in service for a long time to come, and will continue to visit even after any widening.  Unless we outlaw those, we’ll still get all that, and a bunch of new big boats, too.  A reason to continue down the widening path?  No sir.

“Silt is actually good for the reef” 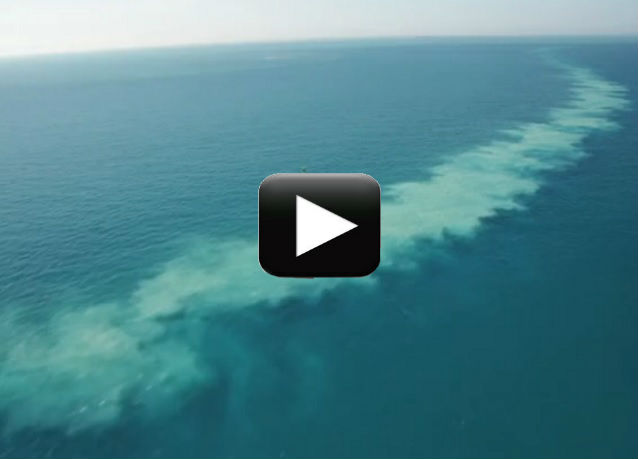 This ridiculous claim was actually made by a dredge proponent at one of the forums.  There is no scientific basis for the claim, but it was a grand attempt to get the thought into the collective psyche.  Perish the thought….

There have been similar claims that hurricanes do more silt damage than cruise ships.  This is only true if you look at a point in time within a storm.  Looking at the big picture, the storms also clear silt – and they only happen on rare occasion.  The cruise ships spread silt week-in and week-out and on and on….

“If our hotels fill up, we’d need hundreds more rooms and have hundreds of more cars on the road if we try to make up the income from the cruise ship passengers lost to eliminating cruise ships”

Huh? Now that’s just crazy.  For one thing, there’s no way that we will eliminate cruise ships if we don’t do the dredging.  But EVEN IF WE DID, the numbers thrown around for how much value the cruise ship passengers provide are highly inflated by the businesses promoting the widening.  And much of the actual income now goes straight to the owners of the low-wage low-benefit businesses of just a few big employers.  Much of the rest goes to the plethora of tourist-shops that have allowed themselves to be highly dependent on the cruise ships, anyway.  They will adapt just like other businesses built on a single income stream.

But of course that’s REALLY what it all boils down to: — a few big businesses (and some smaller ones with unrealistic business plans) wish to force THEIR profit-motive onto the rest of us, with no regard for the damage that will be done.  Let’s nip this in the bud, and start planning for a SUSTAINABLE economy that isn’t reliant on environmental and quality-of-life destruction. 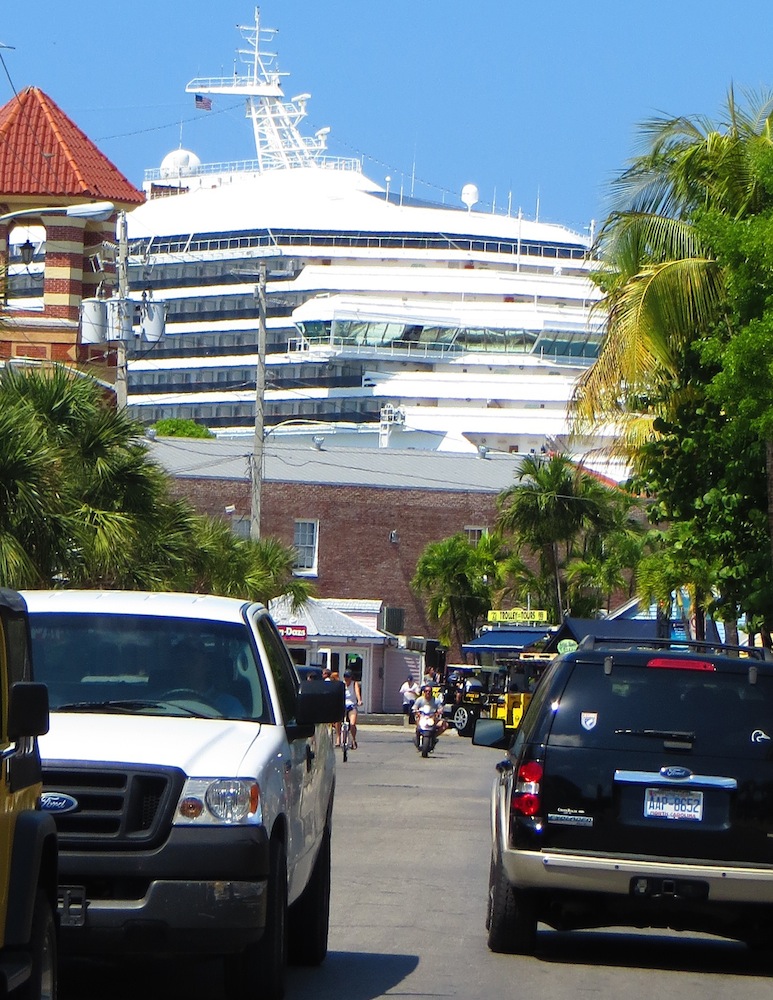