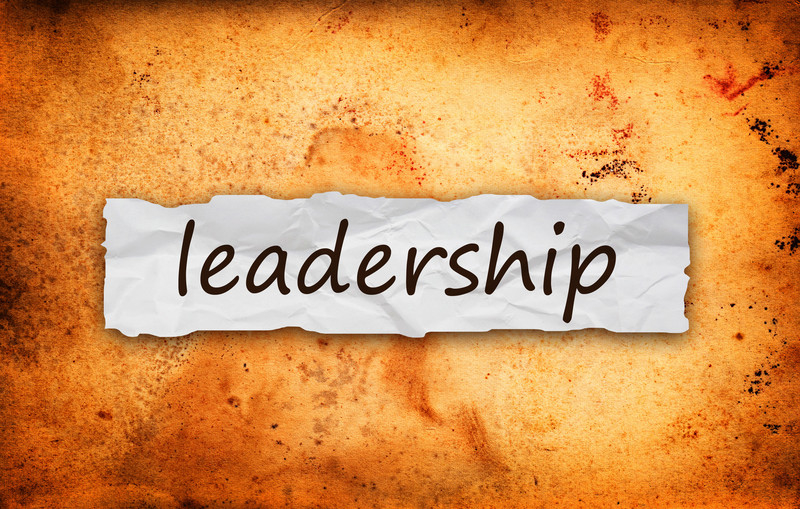 Individual excellence and personal achievement does not require the endorsement or approval of others. It rises up deep within an individual and manifests itself in their ideas and behavior; stimulating, attracting and motivating others to live exceptional lives.

Authentic leadership is a quality that cannot be purchased nor  acquired at a college or university. It cannot be learned from a book nor bestowed upon an unworthy candidate. Its characteristics are not  clearly delineated nor readily defined. However, most of us are keenly aware when we are in the presence of an extraordinary individual. Their  tangential energy has been changing the course of human events since the inception of ‘Man’.

Our political season is approaching the home stretch. All of the candidates are being thoroughly vetted. They have been put through the emotional ringer, expending enormous amounts of energy and resources, as they traverse the Florida Keys, attempting to get their messages out to the voters.

Some of those seeking public office have the ‘heart of a champion’. Their brilliance and magnanimity are evident to those attending the political forums. Day in and day out, these candidates give their all so that we might make an informed choice on election day.

We must not let ourselves, our children and our county down again. Casting aside our pettiness and personal biases, it’s time to elect credible, competent and honorable individuals, that have demonstrated mastery over the ‘skill sets’ required of one who might  lead. We have reached the tipping point when it comes to government malfeasance. There isn’t any wiggle room. We must begin attending to and recognizing those attributes and qualities, within our prospective candidates, that will actually elevate our consciousness and merge our nation towards a ‘new age of enlightenment’.

As a dominant nation in a world aflame with violence, another loss for our constitutional republic, delivered by partisan ideologues at the ballot box, will strike a deal with the unspeakable…