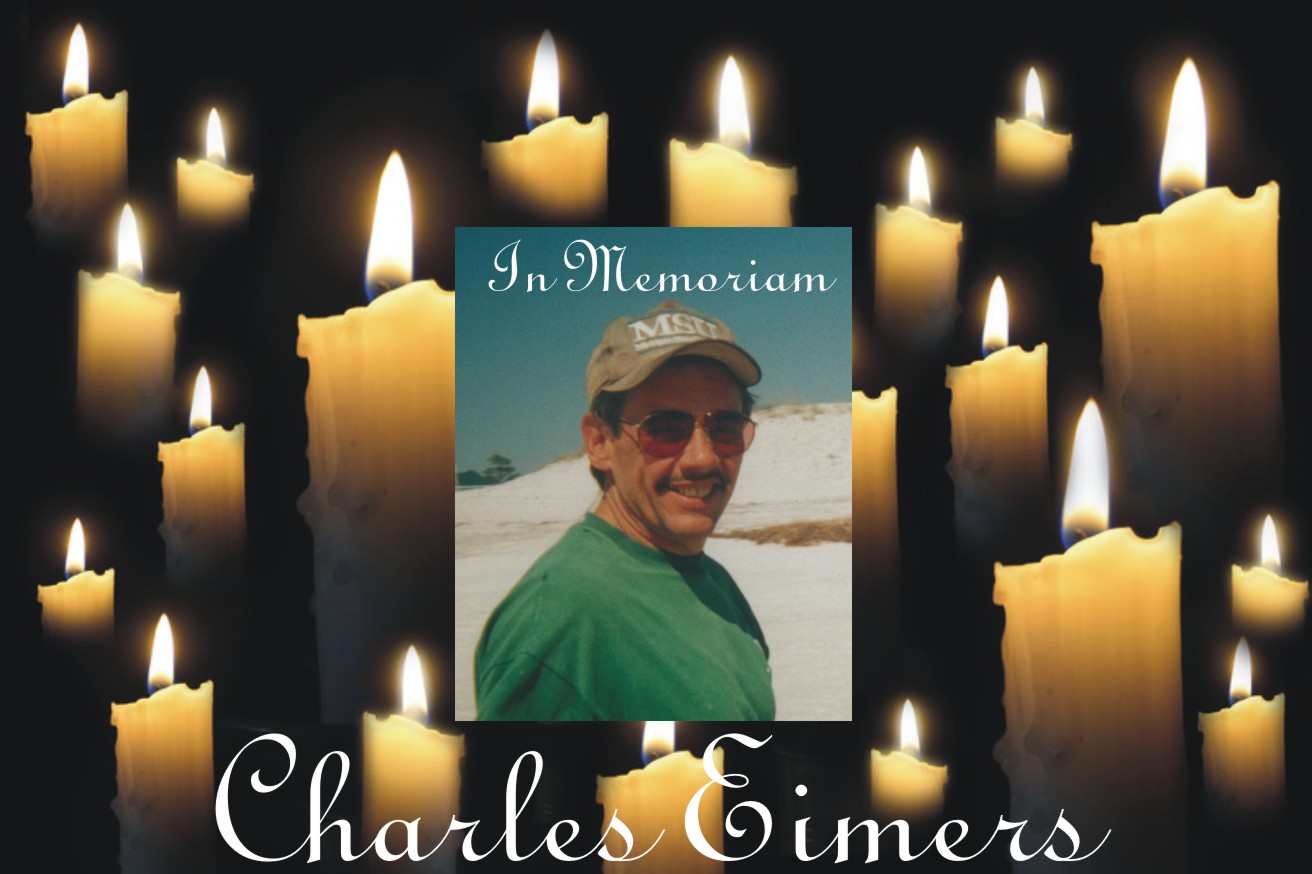 Gweko Phlocker has organized a Candlelight Memorial to honor Charles Eimers and his family on the one year anniversary of his death [Thanksgiving Day].  The event will begin at 6:00 pm at South Beach [at the foot of Duval Street] where Mr. Eimers died.  Here is a link to the facebook event.

“I don’t want people to forget him. My Girlfriend saw it go down from The Southernmost Point Guest House… So did everyone else there, and on the pier. When I showed up for Thanksgiving Dinner – that was All I heard about…

“Who was the man the cops killed on the beach after their slow speed Chase?”

When I went Live on The X 104.9 Radio that night to do my show, I asked, and reported what I had heard. No one knew nothing, No Police reports on the logs or anything, twelve officers and paramedics there and —Nothing. Seemed Odd.

A week later, it came out, and only The Blue Paper was on the same page….

Now a year later, after a bogus Grand Jury Investigation, I don’t think he should be forgotten.